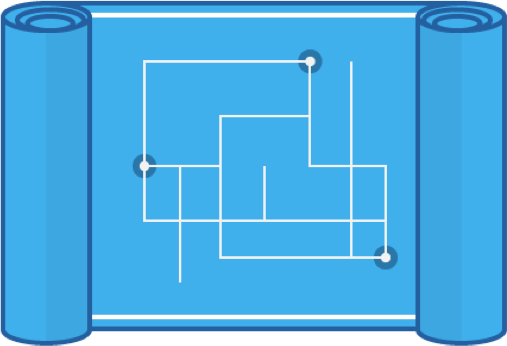 Whether it is working to a project budget in order to meet statutory requirements or for asset protection, we deploy design and build concepts in our fire projects and provide value-engineering solutions to achieve cost savings and minimize downtime for our customers.
Analysis of client’s requirements in the case of alterations, additions and retrofit applications will determine a no compromise approach in the design of a customised solution or selection of the product for the protection of clients’ key assets, with critical design factors being safety, environment and business interruption. 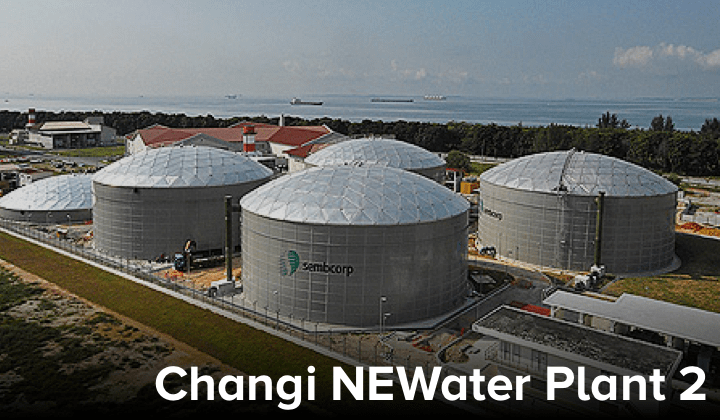 Similar to the first NEWater Plant at Changi, the second plant will be constructed under a Design, Build, Own and Operate (DBOO) arrangement and utilise the same proven NEWater technology and processes pioneered by PUB.

NEWater is one of the long term water supply strategy to ensure a robust and sustainable supply of water for Singapore. The other sources include water from local catchments, imported water from Johor and desalinated water. NEWater currently meets 30% of Singapore’s water demand, and this is set to increase up to 55% in the longer term.

The second plant is expected to commence operations in 2016 and will add another 50 million gallons (mgd) or 228,000 cubic metres of NEWater per day to the nation’s water supply.

JTC Space @ Gul Circle is a proposed erection of 2 blocks of 3-storey terrace factory with ancillary office on Lot 04425A PT MK 07 at Gul Circle. It is a development that caters to a diverse range of SMEs from light industries to general manufacturing. 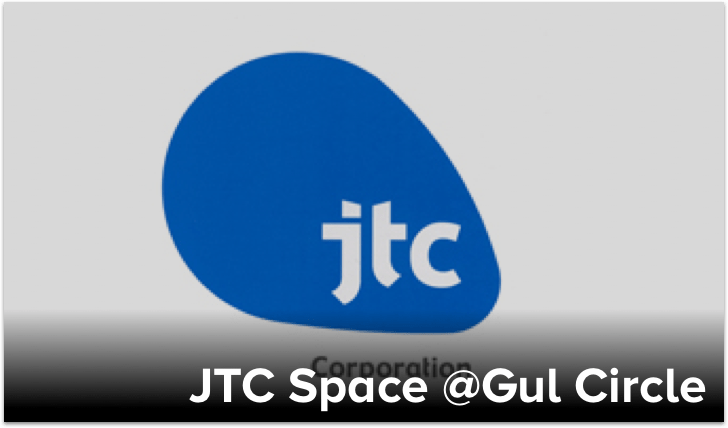 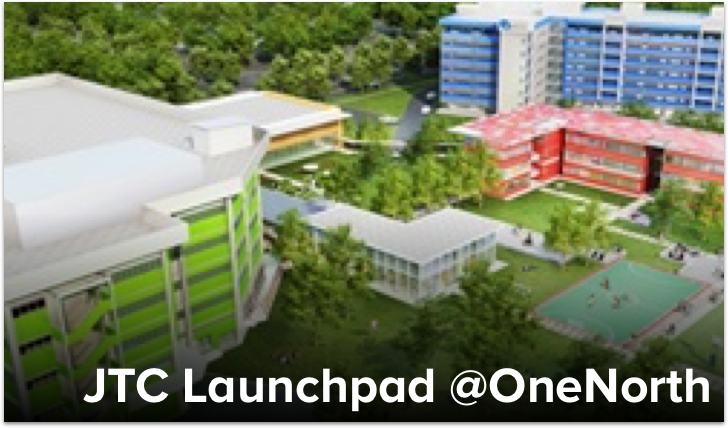 JTC LaunchPad @ OneNorth is a vibrant, nurturing environment for start-ups and incubators in the biomedical sciences, infocomm, media, electronics and engineering industries. The 5-hectare site comprises three blocks, offering a range of unit sizes to suit the requirements of different enterprises. The diverse start-ups in the LaunchPad forms a community that generates ample opportunities for knowledge sharing and collaboration, which helps accelerate their growth and facilitate success in the marketplace.

J.Keart Alliances is the nominated sub-contractor for the supply, delivery, installation, testing and commissioning of the fire protection systems. 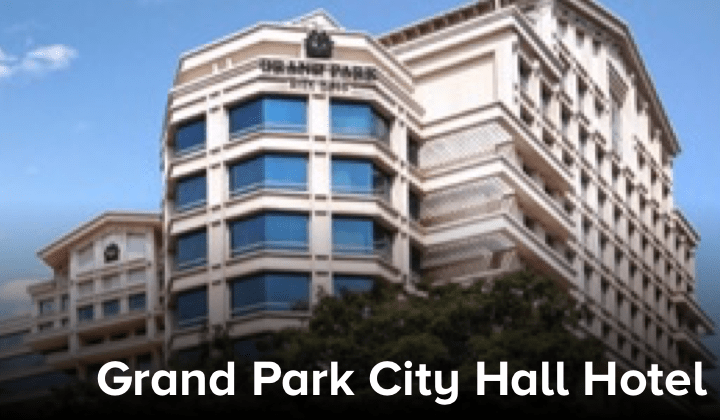 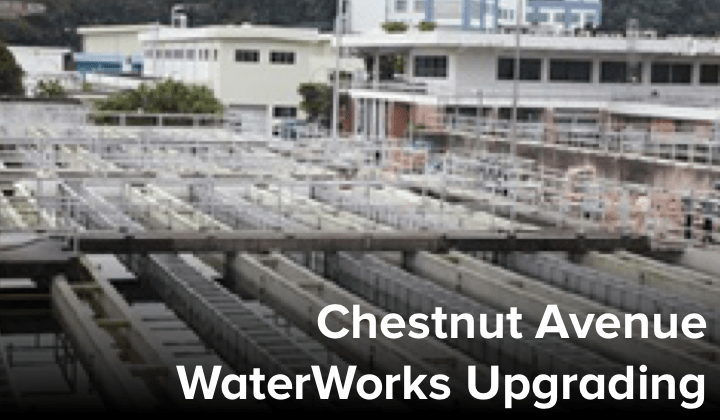 Upgrading and modification works have been commissioned for the Chestnut Avenue Waterworks. This project will eventually increase the Waterwork’s capacity from 60 to 90 million gallon per day, while producing potable water that meets World Health Organisation standards.
When modified, the Waterworks will receive raw water from the Marina Reservoir and the treated water will be discharged to the Upper Peirce Reservoir. It is also designed to allow the Waterworks to quickly revert to draw treated raw water from the Upper Peirce Reservoir, process it before delivering the treated water to the reticulation system.
J.Keart Alliances is the nominated sub-contractor for the design, manufacture, fabrication, factory acceptance test, supply, installation, testing and commissioning, maintenance and servicing of fire protection systems complete with sprinkler tank, sprinkler pump and piping as well as automatic fire alarm system.
Client: UES Holdings Pte Ltd
Expected completion: October 2018 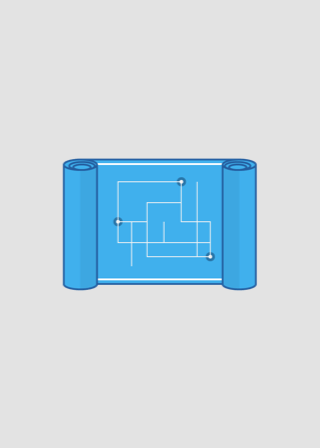 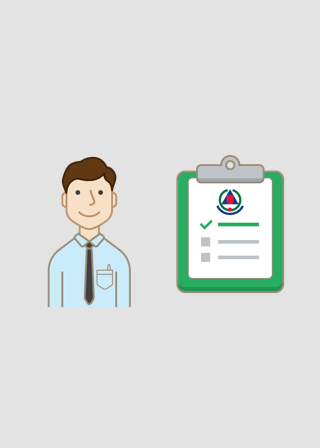 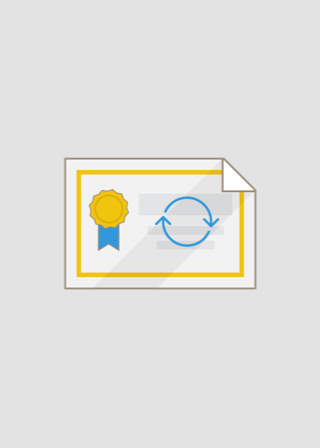 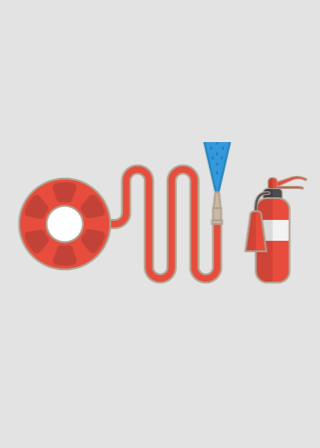 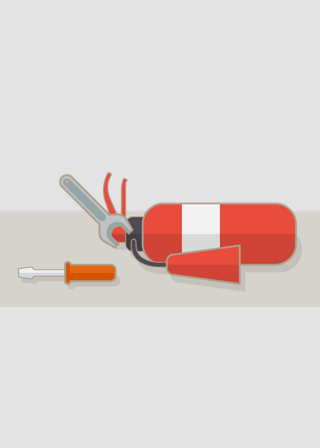 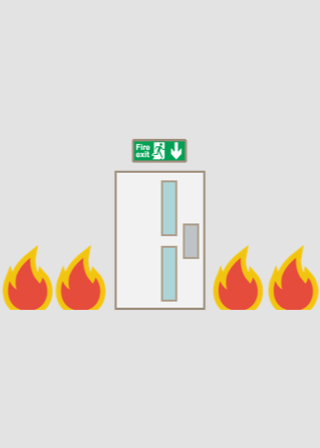 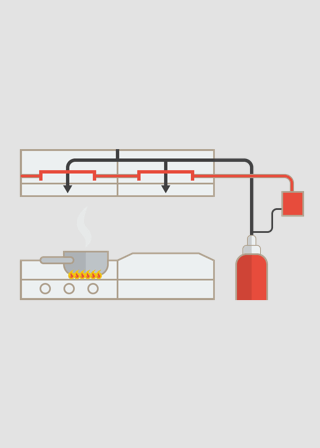 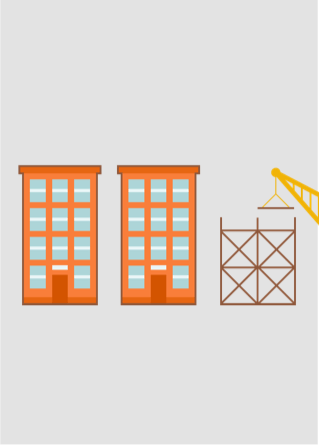